Early 2000, a team of professors and researchers became operational in developing the original implementation of the Face Recognition Biometrics Algorithms whose evolution is actually used in iB3.

In 2004 a full immersion of the research was well established. The main endeavors were focused on conducting in depth assessments of this discipline.

By 2007 renewed direction in the development of the study of Facial Biometrics. These experiences added to the value of complete project integration and experience. 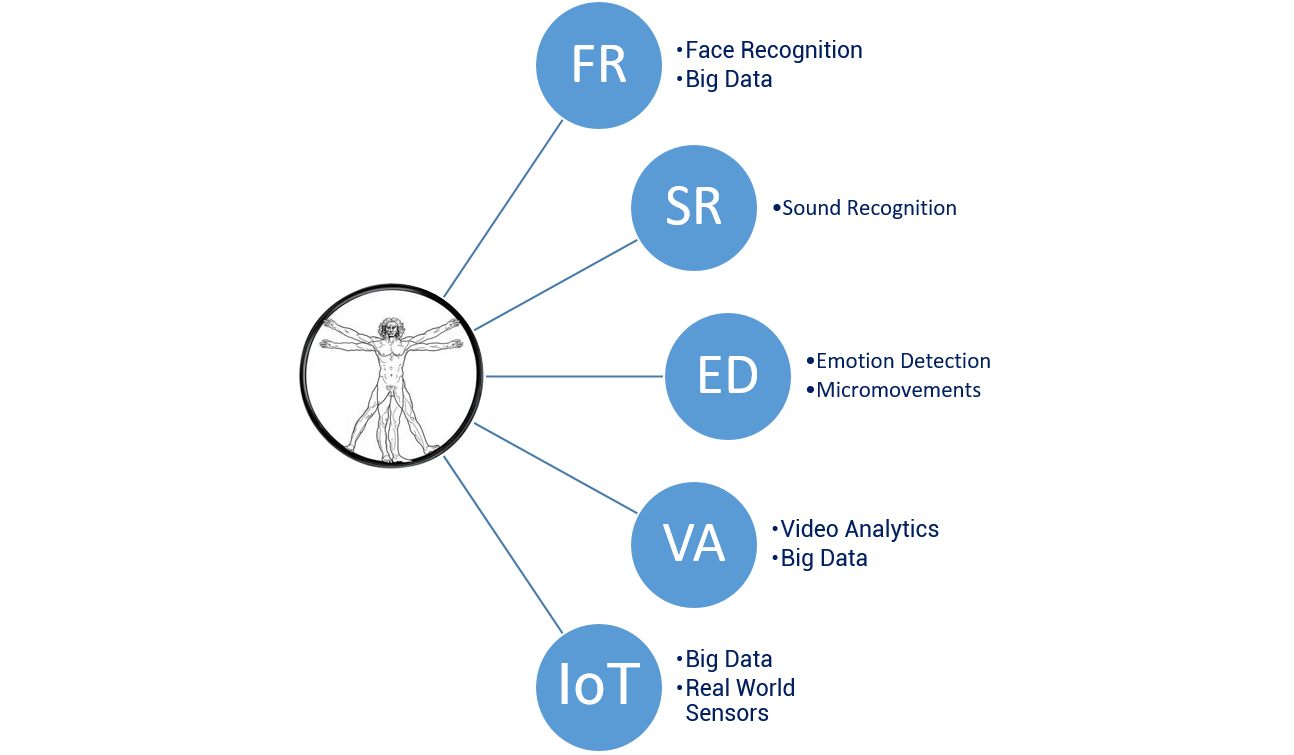